Recently the U.S. Census Bureau released state and county population numbers. The time period for the change in population is from July 2017 to July 2018.

Table two has the top five states for numeric population increase. Arizona was ranked fourth with a gain of 112,770 people. Amongst these five states, Arizona was number on in percentage growth at 1.7%.

Once again Maricopa County Number One County for Increase in Population!

With labor shortages throughout the country, Maricopa and Pinal counties are destinations for businesses locating and relocating their operations to take advantage of our explosive population growth. People looking for job opportunities are moving to these counties because of their awareness of businesses locating and relocating here. Other reasons that both companies and people are moving to these counties are lower state and corporate taxes than where they currently reside, along with less expensive housing.

For all fifty states personal income increased 4.5% in 2018 over 2017, according to the U.S. Bureau of Economic Analysis. When breaking out personal income year-over-year by state, Arizona finished at 5.5%, making it the third highest. Washington State was first at 6.8%. Finishing last was Hawaii at 2.8%.

For a real estate market to thrive you need demand and supply. Demand is fueled by an increasing number of people with jobs along with growing personal incomes. This is all present in Greater Phoenix. Supply is the challenge. Because of the lack of existing inventory for sell, homebuilders, over the next few years should experience some of their best years ever. 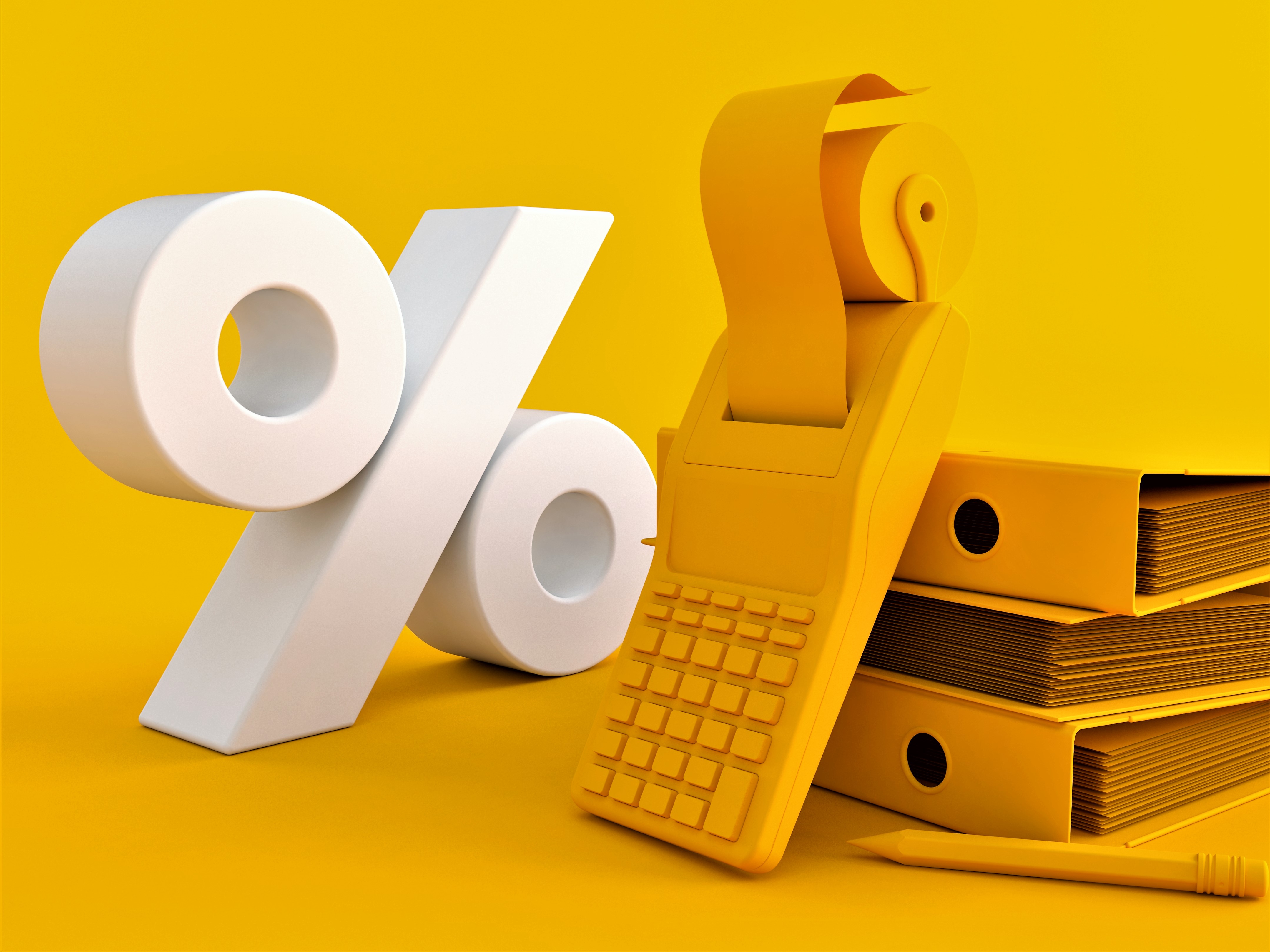 We love discussing this with our current and potential owners and investors. If you have any questions about how this could impact your investment property or property management in Phoenix, please feel free to contact us at Service Star Realty!